So the story goes...

In Britain, soccer is called football and is run by the Football Association.

Some time in the 19th century, the Football Association came up with a nickname for the game – soccer!

While the British no longer use the term soccer, the word did cross the Atlantic and that’s why we call it soccer.

Click here to find out how soccer can explain the world! 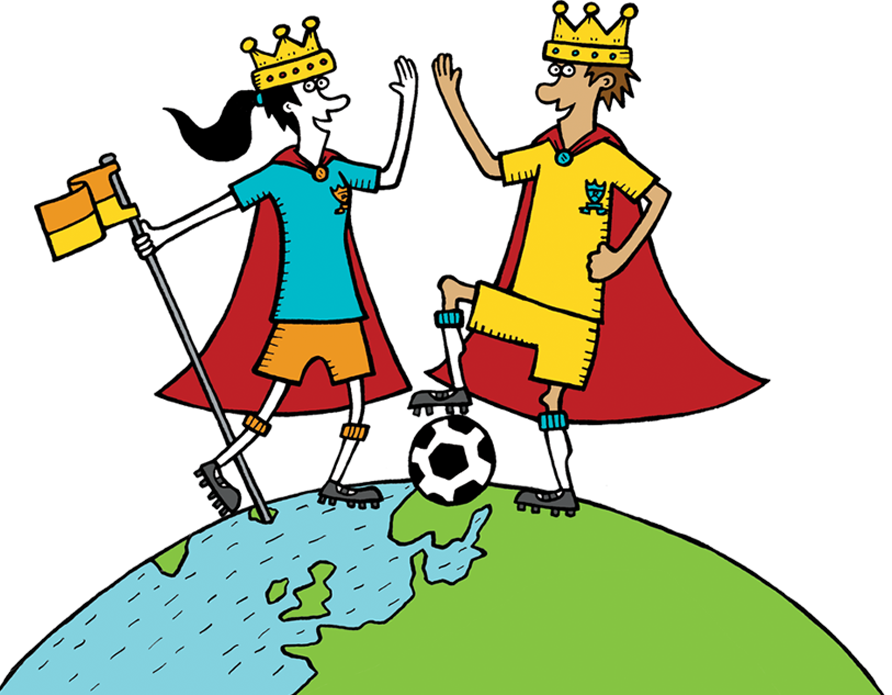